In english – The complex of the Caves of Frasassi and one of the more grandiose and fascinating underground runs of the world, a long itinerary in which and in bloom a surreal landscape, a spellbound world that brings us to the primordis of the nature. A complete underground ecosystem, in which and still possible to observe the formation of the concretions, the drops that dig and they build his/her own architectures and in which the continuous life from million of years. 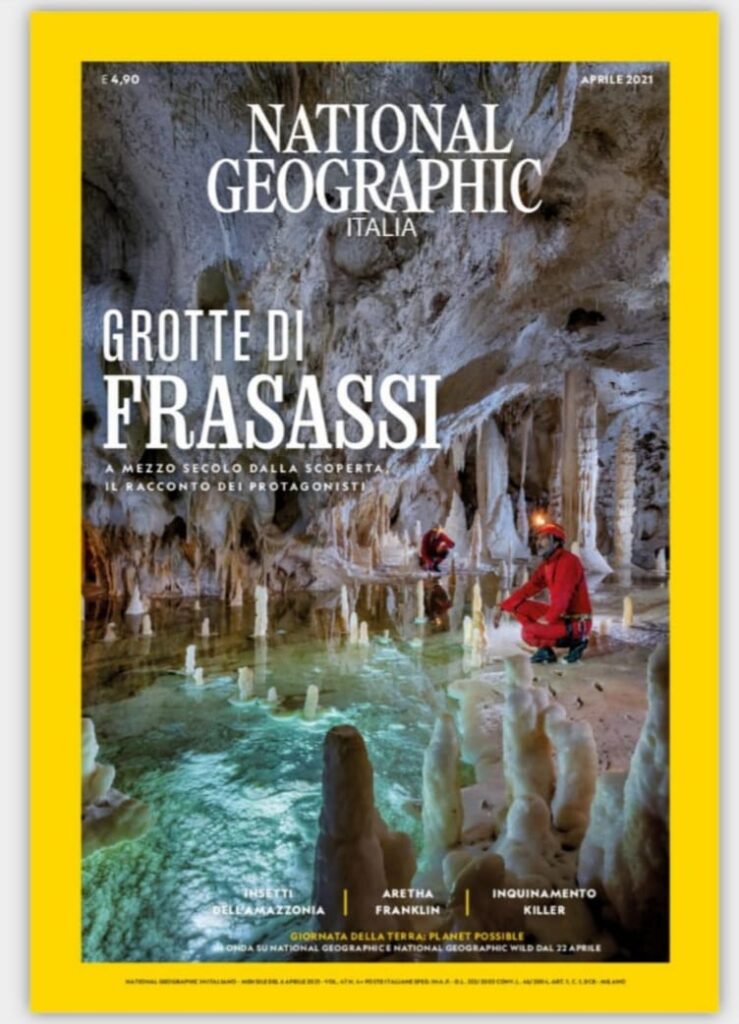 This is where the Italian speleologists from Ancona came from.